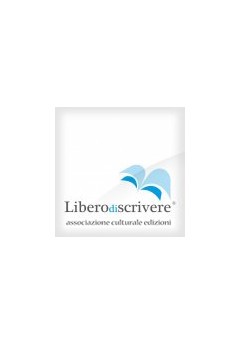 The story of an Italian company along 160 years, since Registro Italiano Navale was founded in 1861, just six months after the proclamation of the Italian Kingdom – the third classification society set up in the world thanks to insurers and shipowners of the time – until RINA today. Working experiences that cover one fourth of such a history, from the ‘80s, when the Registro mainly operated in the shipping sector, through the ‘90s, when it started expanding in other sectors, until the years 2000 when to face globalisation it passed all its operational activities on to a newly established company, RINA S.p.A., capable of expanding in several sectors worldwide during the last twenty years - energy, transport and infrastructures, and industry in general, with strong competence in engineering consulting, research and technological innovation. A story that tells a lot about how handle future challenges with an internal resource, the personnel, that in such an organisation is the throbbing soul, its great engine. 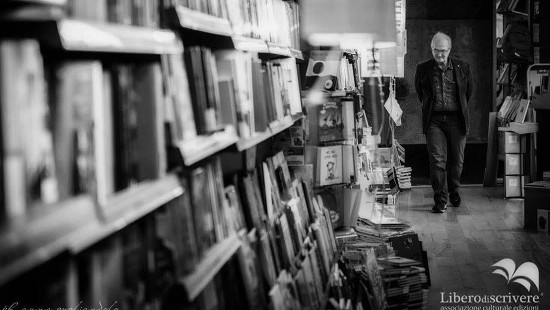